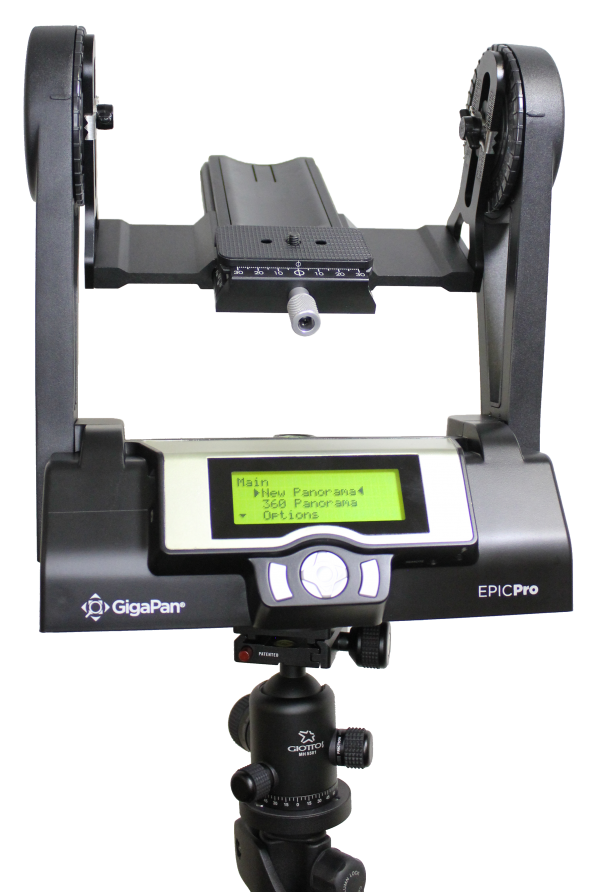 A robotic camera mount designed for multimedia image-makers, theﾠEPIC Pro VﾠfromﾠGigaPanﾠenables automated multi-shot stitched image capture along with continuous movement modes for producing dynamic videos and motion time-lapses. Utilizing a 360ﾰ horizontal panning base with 180ﾰ vertical tilt, a range of movements can be used to perform creative effects during video or time-lapse recording, and both axes can be operated simultaneously to produce diagonal movements. Benefitting still photographers, the mount also supports capturing multi-frame panoramas and gigapixel imagery, with the ability to record up to 20 frames per shooting position for HDR and exposure bracketing applications.

Which Gigapan is right for me read here:

All shooting modes can be configured on the EPIC Pro V, using the backlit menu and button-based navigational system for intuitive settings adjustment. The mount supports camera and lens combinations up to 10 lb and incorporates both 1/4″-20 and 3/8″-16 mounts for attaching to most tripods. Additionally, included with the mount is GigaPan Stitch software, which can be used to seamlessly produce finished panoramic and gigapixel imagery during post-production.

Robotic camera mount enables automated recording of multi-shot gigapixel and panoramic images simply by setting the edges of the frame and allowing the mount to seamlessly record individual frames ready for stitching during post-production.

Horizontal panning is supported for full 360ﾰ rotations, vertical tilt is supported up to 180ﾰ (+/-90ﾰ), and two rotational axes can be used at once to produce diagonal movement.

Video pan modes make use of continuous 360ﾰ horizontal panning and 180ﾰ vertical rotation while the camera is recording, and both axes can be used simultaneously to realize continuous diagonal movement. Intuitive setup is handled directly on the GigaPan itself, and allows for control over the speed of the rotations, as well as setting of start and stop points and the total duration of the movement. Settings can be previewed prior to recording, and when working in video mode, you must manually start or stop recording from the camera itself.

Motion time-lapse modes can be used, which blend the continuous movements of the video pan modes with the sequential stills recording of traditional gigapixel imagery. When using this feature, you manually set the beginning and ending positions of the movement path, the duration of the time-lapse, and the number of images to record. Horizontal rotation up to 360ﾰ and vertical rotation up to 180ﾰ is supported, along with the use of two axes to produce diagonal movement. Time-lapse shooting requires the camera to be connected via a GigaPan remote shutter release cord.

Supports cameras and lenses with a total load capacity of 10 lb, and is compatible with most DSLR and mirrorless cameras through the use of wired remote triggers.

Up to 20 separate frames can be recorded at each shooting position, allowing for exposure bracketing, HDR creation, or other multiple image adjustment applications.

Exposure bracketing is supported for 1, 3, 5, 7, or 9 frames per shooting position for greater flexibility when processing HDR images.

Time between exposures, motor speed, aspect ratio, and picture overlap amount can all be adjusted within the mount itself.

Included rechargeable lithium-ion battery can be charged using the included external charger or charged while inserted in the EPIC Pro V.

The included GigaPan Stitch software is an easy-to-use solution for stitching together gigapixel images and panoramas. 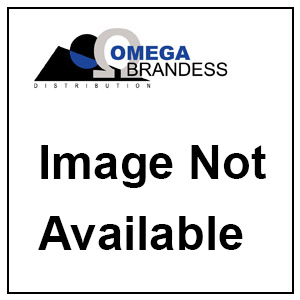 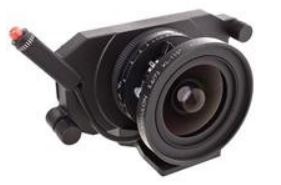 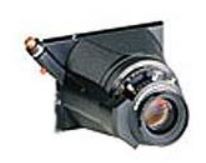